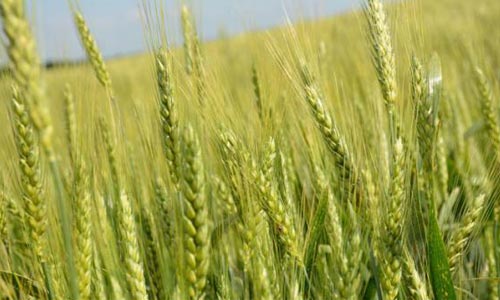 The total area sown under Rabi crops has registered a decline of nearly 8%. It was 81.55 lakh hectares till 04 November as compared to 88.92 lakh hectares this time in 2015. The information was issued by Union Ministry of Agriculture & Farmers Welfare.

The decline is due to shortfall in sowing of pulses and coarse cereals. The total sown area of Coarse Cereals has decreased by 54%. However, the total sown area of Wheat, Rice, Oilseeds, has increased. Central government has set a target of over 270 MT (million ton) of grains this year, of which wheat production is targeted to be over 90 MT. Sowing will gain impetus in the coming weeks as winter sets in over most of North India.