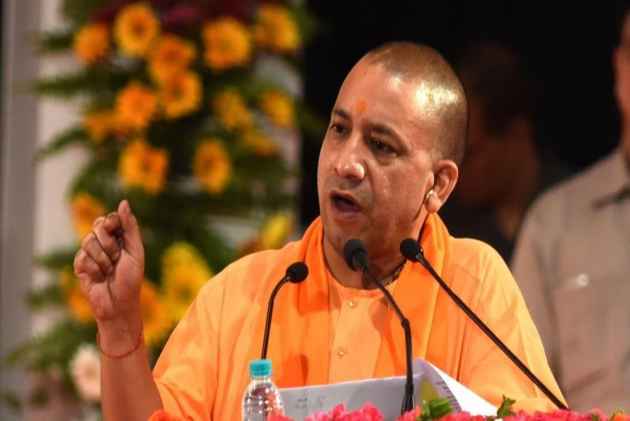 Uttar Pradesh cabinet has amended the Agriculture Produce Marketing Committee (APMC) Act, 1964 allowing the setting up of private mandis to give competition to the government-run mandis operated by UP Mandi Parishad.

The amendment would allow private companies set up procurement markets/centres outside the periphery of existing mandis for direct purchase of farm produce from the farmers. This is aimed at giving more selling options to farmers for getting better prices for agro produce. Besides, there is also the provision of according mandi status to designated agro warehouses, silos and cold storages.

At the recent UP Investors Summit 2018 in Lucknow, the Adityanath government had received 236 proposals from companies evincing interest to invest Rs 187 billion in the agro and food processing sector.The APMC Act amendment would further boost this sector and attract even greater private investment in future.

According to sources, the draft pertaining to contract farming is pending with the state government for quite some time. However, APMC Act amendment would also need the legislature approval before it could be enforced. Several other states have already amended their respective APMC Acts.

UP is among the top agricultural and horticultural producers in India and its annual food grain production alone is in excess of 50 million tonnes (MT) with the two major corps viz. wheat and paddy covered under the minimum support price (MSP) mechanism.

Considering this humongous quantum of food grain production, apart from other horticultural, including both fruits and vegetables, the actual annual turnover of the state’s farm produce is estimated at several times the volumes clocked by the Mandi Parishad, since a substantial quantity never reaches these mandis and transactions take place at the local level, impairing the bargaining power of farmers.

The proposed amendment would also boost the food processing and allied industries, since they would be able to directly buy from farmers for better inventory and cost management.