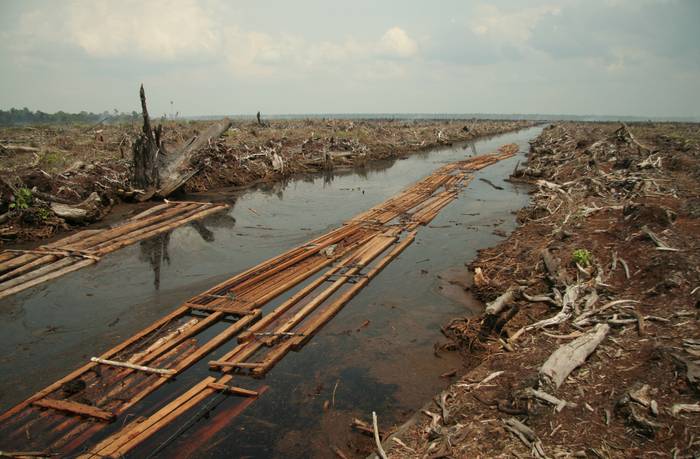 Smart land-use planning could ease the conflict between agricultural production and nature conservation. A team of researchers from the University of Göttingen, the German Centre for Integrative Biodiversity Research (iDiv), the UFZ and the University of Münster integrated global datasets on the geographical distributions and ecological requirements of thousands of animal species with detailed information on the production of the world’s major agricultural crops. The results were published in Global Change Biology.

Increasing agricultural production usually leads to negative side effects in agricultural landscapes, such as local decline in wildlife and loss of ecosystem functions. But what would happen if agricultural growth were focused on areas of the world where only a few animal species would be affected? The researchers evaluated how far global biodiversity loss could be minimized by such planning. They found that 88 percent of the biodiversity loss expected under future agricultural intensification could be avoided if global land use was spatially optimized.

“However, global optimization implies that species-rich countries, mainly in the tropics, would be more responsible for safeguarding the world’s natural resources—at the expense of their own production opportunities and economic development,” says lead author Lukas Egli of Göttingen University and UFZ. This applies mainly to countries that are highly dependent on agriculture. “Unless such conflicting national interests can be somehow accommodated in international sustainability policies, global cooperation seems unlikely and might generate new socioeconomic dependencies.”

Ten countries could reduce the expected global biodiversity loss by one-third if they followed the researchers’ suggestions on the national level. If every country followed, as much as 61 percent of the expected global biodiversity loss could be avoided. “A few tropical countries including India, Brazil or Indonesia would have by far the greatest leverage for making global agricultural production more sustainable,” says Carsten Meyer of iDiv and Leipzig University. “Unfortunately, these countries are also often characterized by domestic land-use conflicts, as well as by relatively weak land-governing institutions, both of which currently inhibit land-use optimization. Targeted efforts are needed to improve these countries’ capacities for integrated and sustainable land-use planning.”