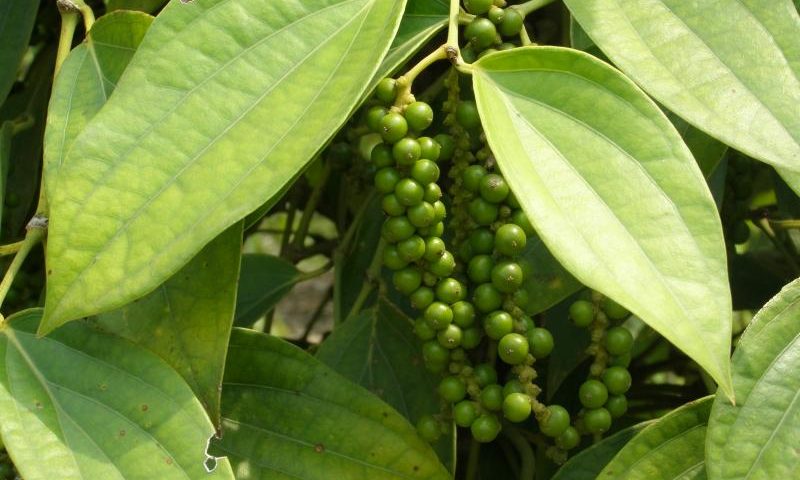 Many people may not like spicy food but peppers and spices, for centuries have been considered to be beneficial in the treatment of diseases. Be it the Indian long pepper or red chilli pepper, studies have found their consumption to be healthy and beneficial for life. According to the study findings published in the Journal of Biological Chemistry, the Indian long pepper, widely popular for spicing up food, can be used be used as a potential cancer treatment drug. The Indian long pepper contains a chemical that could stop your body from producing an enzyme that is commonly found in tumours in large numbers. Scientists from UT Southwestern Medical Enter have disinterred the chemical process behind anti-cancer properties of a spicy Indian pepper plant called the long pepper, whose suspected medicinal properties date back thousands of years. The secret lies in a chemical called Piperlongumine (PL), which has shown activity against many cancers including prostate, breast, lung, colon, lymphoma, leukaemia, primary brain tumours and gastric cancer. Using X-ray crystallography, researchers were able to create molecular structures that show how the chemical is transformed after being ingested. PL converts to hPL, an active drug that silences a gene called GSTP1. The GSTP1 gene produces a detoxification enzyme that is often overly abundant in tumours.

“We are hopeful that our structure will enable additional drug development efforts in order to improve the potency of PL for its use in a wide range of cancer therapies,” said Dr. Kenneth Westover, Assistant Professor of Biochemistry and Radiation Oncology.

On the other hand, researchers at the Larner College of Medicine at the University of Vermont have found that consumption of hot red chili peppers is associated with a 13 percent reduction in total mortality — primarily in deaths due to heart disease or stroke — in a large prospective study. The study was published recently in PLoS ONE.  A similar study was conducted in China in 2015 that also examined chili pepper consumption and its association with mortality.

“Although the mechanism by which peppers could delay mortality is far from certain, Transient Receptor Potential (TRP) channels, which are primary receptors for pungent agents such as capsaicin (the principal component in chili peppers), may in part be responsible for the observed relationship,” say the study authors. There are some possible explanations for red chili peppers’ health benefits, stated Medical student Mustafa Chopan and Professor of Medicine Benjamin Littenberg in the study. Among them are the facts that capsaicin is believed to play a role in cellular and molecular mechanisms that prevent obesity and modulate coronary blood flow, and also possesses antimicrobial properties that “may indirectly affect the host by altering the gut microbiota.”

“Because our study adds to the generalizability of previous findings, chili pepper — or even spicy food — consumption may become a dietary recommendation and/or fuel further research in the form of clinical trials,” says Chopan.