Less than 2% farmers opted for crop insurance in HP: CAG

Less than 2% farmers opted for crop insurance in HP: CAG 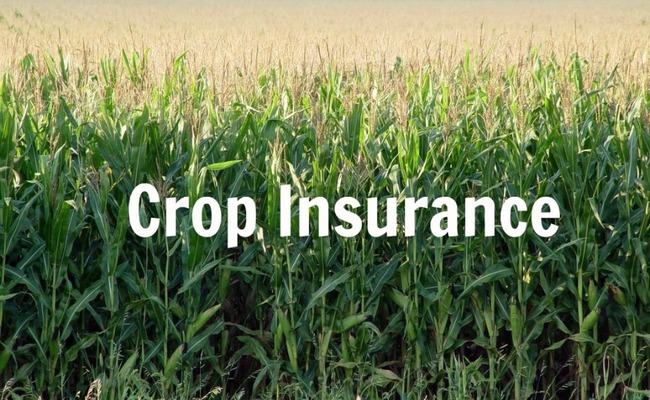 Less than two per cent of farmers in Himachal Pradesh, which has 90 per cent of its population in rural areas, were covered under the crop insurance scheme in three years, the Comptroller and Auditor General of India (CAG) has said.

Similarly, close to 14 per cent farmers opted for the weather-linked insurance scheme between 2014 to 2017.

Farmers ranging between 1.71 and 1.72 per cent for Kharif season (March) and 1.01 and 1.68 per cent for Rabi season (September) were covered under the National Agricultural Insurance Scheme from 2014 to 2016, which indicated that the coverage was very low.

However, with the launch of the Pradhan Mantri Fasal Bima Yojana in February 2016, the coverage of farmers had increased to 11.61 and 12.24 per cent for Kharif and Rabi seasons, respectively.

The state Agriculture and Horticultural Departments are responsible for implementation of the schemes.

The CAG in its report said the state Director Agriculture did not furnish reasons for less coverage of the farmers.

To provide protection mainly to the fruit growers against adverse weather incidences, the Weather Based Crop Insurance Scheme was adopted in the state in 2008-09.

The report, which was laid in the assembly on Thursday, said the percentage of the coverage of farmers under the weather insurance during 2014 and 2017 ranged between 0.09 and 2.43 during Kharif season and between 9.34 and 13.61 in Rabi season.

Under the National Agricultural Insurance Scheme, later named as Pradhan Mantri Fasal Bima Yojana, the farmers benefited ranged between 1.64 and 15.92 per cent during Kharif season, while in Rabi season it ranged between 0.80 and 36.40 per cent.

Picking holes in implementation of the crop insurance schemes, the CAG pointed out there were delays in issue of notification of areas and crops to be covered, ineffective crop cutting experiments to assess the extent of loss and payment of premium to insurance companies without verification.

The conception and implementation of the scheme needs to be overhauled so that the benefits can reach the farmers, added the auditor.

Himachal Pradesh is primarily an agrarian state. According to 2011 census, more than 62 per cent of its population, or 42.56 lakh, has been engaged in agriculture and allied activities.