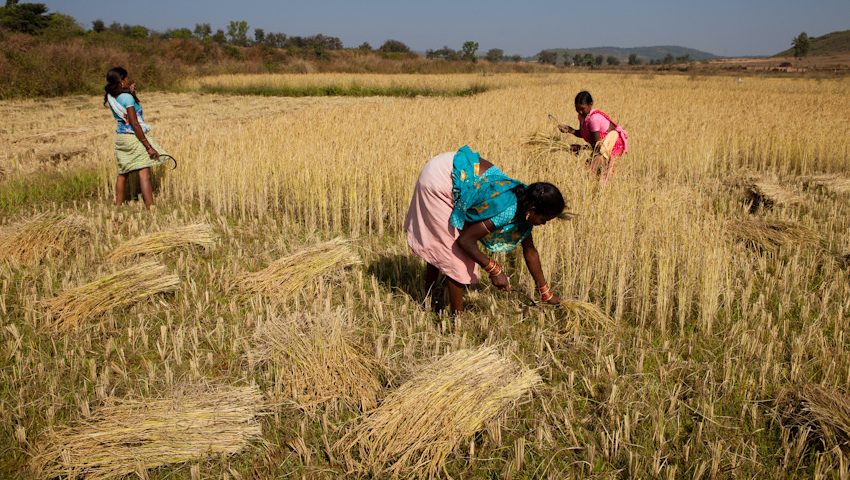 The Ministry of Agriculture released the First Advance Estimates of production of major Kharif crops for 2017-18 today.

“However, these are preliminary estimates and would undergo revision based on further feedback from the States”, the ministry added.

Despite a projection of normal monsoon, so important for Kharif crops, the rainfall was 5 percent lesser this season during the period 01st June to 6th September this year. The states of Assam, Bihar, Gujarat and Rajasthan faced heavy floods this monsoon whereas Karnataka, Chhattisgarh and Tamil Nadu were deficient in the rainfall.

To cover up the low production this year, the ministry claimed, “The estimated production of most of the crops during current Kharif season is estimated to be higher as compared to their normal production of last five years”.

“The assessment of production of different crops is based on the feedback received from States and validated with information available from other sources”, it said.