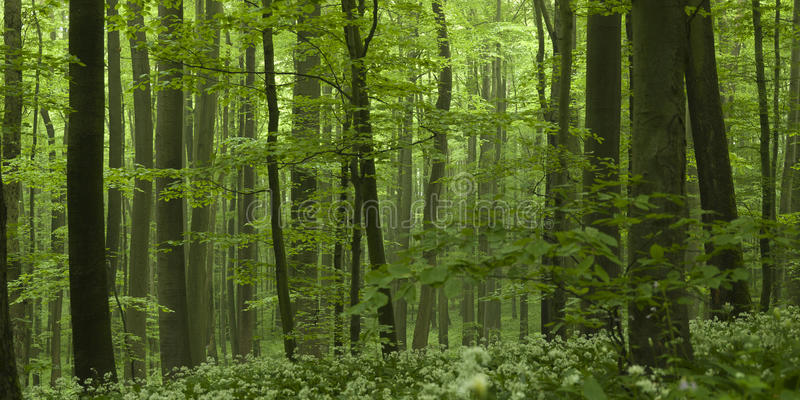 Releasing the India State of Forest Report (ISFR) 2017 here on monday, Union Minister for Environment, Forest and Climate Change, Dr. Harsh Vardhan pointed out that India ranks among the top ten countries of the world in terms of forest area, despite the fact that none of the other 9 countries has a population density of more than 150 persons per sq km, compared to India, which has a population density of 382 persons per sq km.   “India is ranked 10th in the world, with 24.4% of land area under forest and tree cover, even though it accounts for 2.4 % of the world surface area and sustains the needs of 17 % of human and 18 % livestock population”, the Minister said.  He averred that despite such tremendous population and pressures of livestock on our forests, India has been able to preserve and expand its forest wealth.  Dr. Harsh Vardhan added that as per the latest FAO report, India is placed 8th in the list of Top Ten nations reporting the greatest annual net gain in forest area.

Quoting figures from the India State of Forest Report 2017, Dr. Harsh Vardhan stated that the latest assessment shows that there is an increase of 8, 021 sq km (about 80.20 million hectare) in the total forest and tree cover of the country, compared to the previous assessment in 2015.  He added that the increase in the forest cover has been observed as 6,778 sq km and that of tree cover as 1, 243 sq km. “The total forest and tree cover is 24.39 per cent of the geographical area of the country”, the Minister pointed out. He also underlined the encouraging sign that much of the increase in the forest cover has been observed in Very Dense Forest (VDF), as VDF absorbs maximum carbon dioxide from the atmosphere.  “The increase in forest cover in VDF is followed by increase in open forest”, the Minister said.  He also pointed out that the ISFR 2017 has been prepared with the help of scientific tools.

Giving the State-wise break-up, Dr. Harsh Vardhan said that three states  – Andhra Pradesh (2141 sq km), followed by Karnataka (1101 sq km) and Kerala (1043 sq km) have shown the maximum increase in forest cover.  “Madhya Pradesh has the largest forest cover of 77,414 sq km in the country in terms of area, followed by Arunachal Pradesh with 66,964 sq km and Chhattisgarh (55,547 sq km). In terms of percentage of forest cover with respect to the total geographical area, Lakshadweep with (90.33 per cent) has the highest forest cover, followed by Mizoram (86.27 per cent) and Andaman & Nicobar Island (81.73 per cent)”, the Minister stated.   Referring to the enormity of the task of preparing the State of Forest  Report, the Minister said, “Work has already started for preparing ISFR 2019”.

Speaking on the occasion, Minister of State in MoEF&CC, Dr. Mahesh Sharma said that 18, 000 points have been physically surveyed in a scientific manner in the preparation of the report. He appealed to the society and media to help in the huge task of conserving and protecting the forests.

Addressing the gathering, Secretary, MoEF&CC, Shri C.K Mishra underlined that economic value of the forests must be realised and forests should be used economically.  He emphasised that the value of forests is more for the people living in and around forests, hence the most critical issue is for whom is this exercising being conducted.  Shri Mishra stated that forests do not exist in isolation and the benefits of the forests must be transferred to the people.  He stressed that issues related to agro-forestry and degraded forests must be paid attention to.

The present assessment also reveals that 15 states/UT’s have above 33 per cent of the geographical area under forest cover. Out of these States and Union Territories, seven States/UTs namely Mizoram, Lakshadweep, Andaman & Nicobar Islands, Arunachal Pradesh, Nagaland, Meghalaya and Manipur have more than 75 per cent forest cover, while 8 states – Tripura, Goa, Sikkim, Kerala, Uttarakhand, Dadra & Nagar Haveli, Chhattisgarh and Assam have forest cover between 33 per cent to 75 per cent. About 40% per cent of the country’s forest cover is present in 9 large contiguous patches of the size of 10, 000 sq.km, or more.

As per the ISFR 2017, the total mangrove cover stands at 4,921 sq km and has shown an increase of 181 sq km. All the 12 mangrove states have shown a positive change in the mangrove cover, as compared to the last assessment. Mangrove ecosystem is rich in biodiversity and provides a number of ecological services.

The extent of bamboo-bearing area in the country has been estimated at 15.69 million ha. In comparison to the last assessment done in 2011, there has been an increase of 1.73 million ha in bamboo area.  The growing stock of the bamboo in forest has been estimated to be 189 million tonnes. There is an increase of 19 million tonnes in the bamboo-growing stock as compared to the last assessment done in 2011.   The total annual potential production of timer from trees outside forest has been estimated at 74.51 million cum.   The Government has recently enacted a Bill in the Parliament for taking out bamboo from the tree category, where it is grown outside forest areas. This will encourage people to grow bamboo on private lands, which will be helpful in increasing the livelihood opportunities for farmers and also enhance the green cover and carbon stock of the country.