New MSP and its impact 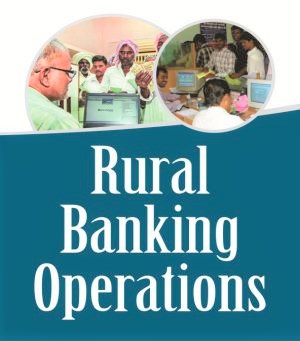 The Union Cabinet approved the extension of the scheme of recapitalization of Regional Rural Banks (RRBs) for the next three years i.e. up to 2019-20.   This will enable the RRBs to maintain the minimum prescribed Capital to Risk Weighted Assets Ratio (CRAR) of 9 per cent.

A strong capital structure and minimum required level of CRAR will ensure financial stability of RRBs which will enable them to play a greater role in financial inclusion and meeting the credit requirements of rural areas.

The identification of RRBs requiring recapitalization and the amount of capital to be provided, will be decided in consultation with NABARD.

This is in addition to the announcement made in Finance Minister’s Budget Speech for 2018-19 relating to allowing financially strong RRBs to raise capital from sources other than Government of India, State Government and Sponsor Bank.