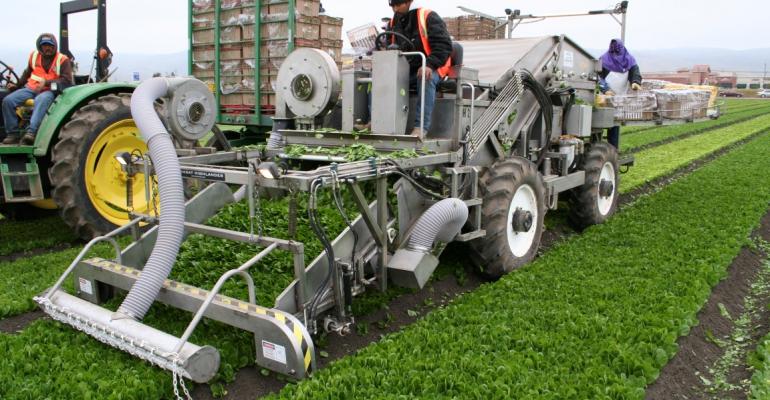 Indian Farmers are adapting to farm mechanization at a faster rate in comparison to recent past. This was stated in Economic Survey, 2017-18 tabled by the Union Minister for Finance and Corporate Affairs, Shri Arun Jaitley in Parliament today. The Economic Survey says that, sale of tractors to a great extent it reflects the level of mechanization. Indian tractor industries have emerged as the largest in the world and account for about one-third of total global tractor production, the Survey adds.

According to the World Bank estimates, half of the Indian population would be urban by the year 2050. It is estimated that percentage of agricultural workers in total work force would drop to 25.7% by 2050 from 58.2% in 2001. Thus, there is a need to enhance the level of farm mechanization in the country. Due to intensive involvement of labour in different farm operations, the cost of production of many crops is quite high. Human power availability in agriculture also increased from about 0.043KW/ ha in 1960-61 to about 0.077 KW/ ha in 2014-15. However, as compared to tractor growth, increase in human power in agriculture is quite slow.

According to the Economic Survey, there is predominance of small operational holding in Indian Agriculture. It is, therefore, needed to consolidate the land holdings to reap the benefits of agricultural mechanization. There is a need to innovate custom service or a rental model by institutionalization for high cost farm machinery such as combine harvester, Sugarcane harvester, potato combine, paddy transplanter, laser guided land leveler, rotavator etc. to reduce the cost of operation and it can be adopted by private players or State or Central Organization in major production hubs.