Farmers March on Republic day remained peaceful, except in Delhi 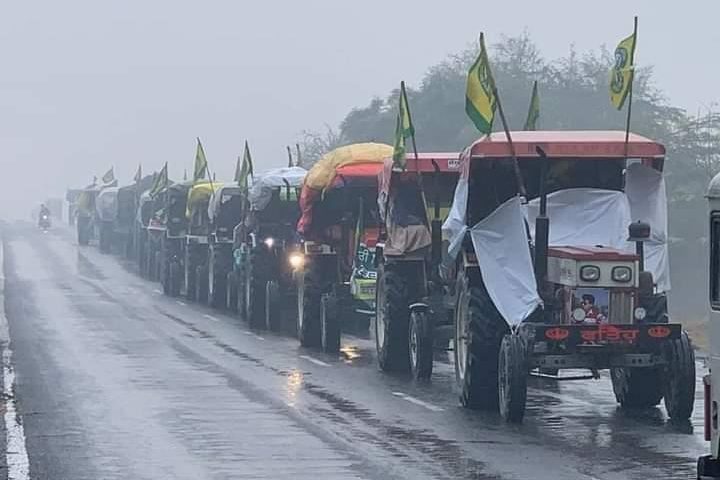 Bhartiya Kisan Union (Tikait) says, protest movement to continue untill the laws are repealed and MSP assurance law is made

Finally, the apex court came to rescue of government to allow it a safe passage and intervened in the policy matter by exercising its power to suspend legislation. Union Agriculture Minister in the last meeting with farmers had said that Centre would abide by the directions of the apex court.

Supreme Court, on Monday, stayed the three controversial farm laws until further orders. The apex court also ordered the constitution of a four member expert committee to hear all the stakeholders.

“We want to solve the problem and that’s why we are making the committee,” he added.

Bhartiya Kisan Union (Tikait) spokesperson Dharamendra Malik said, the protest movement will continue untill the laws are repealed and law for assuring MSP is made.

“However, the apex court will be examined by Sanyukta Kisan Morcha and will announce the further course of action tomorrow”, he added.

The top court also issued notice to farmers’ unions on a Delhi Police plea to stop a tractor rally during the January 26 Republic Day parade.