Farming is a way to keep communities together 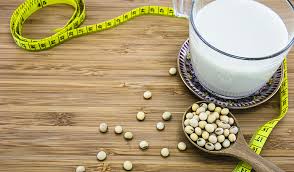 A new study from McGill University looks at the four most-commonly consumed types of milk beverages from plant sources around the world — almond milk, soy milk, rice milk and coconut milk — and compares their nutritional values with those of cow’s milk. After cow’s milk, which is still the most nutritious, soy milk comes out a clear winner.

The researchers compared the unsweetened versions of the various plant-based milks in all cases and the figures below are based on a 240 ml serving.

Coconut milk — no protein and few calories, but most of them from fat

The researchers add that more work will need to be done to understand the effects of various conventional and novel processing methods on the nutritional profile, flavour and texture of these alternative milks.