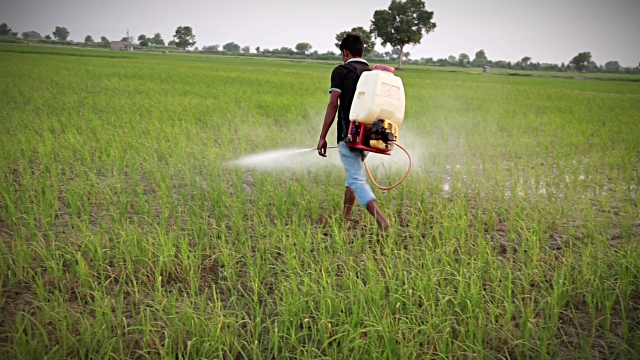 What is used as pesticide in agriculture is a cause of diabetes. According to the research published in the journal Genome Biology on 24 Jan 2017, organophosphate (OP) insecticides causes diabetes and weakens glucose tolerance in both humans and mice. The research conducted by scientists of Madurai Kamaraj University also found that gut bacteria mediated the organophosphate caused diabetes.

OPs were developed by Germans in the 1940s as agents of chemical warfare for use in World War II. After the war, they were started being used as pesticides, and their use increased after the DDT ban in the 1970s. But the threat to lives continued in the form of diabetes among the world’s rural population which uses OPs regularly in agriculture. This prompted team of scientists to research on the link between diabetes and OPs.

After conducting research on mice, the role of gut bacteria in mediating pesticide-induced diabetes was confirmed in humans by studying the faeces of diabetics.  Seeing the alarming results, the scientists at Madurai Kamaraj University have said to reconsider the use of this pesticide.

Generally, the prevention of diabetes or mitigation efforts are restricted to correcting lifestyle risk factors, food diet and considering hereditary factors but does not really focus on causative agents like the pesticides. It was the presence of monocrotophos, an OP insecticide, in mid day meal which had left 25 school children dead in Bihar in 2013. OP insecticide is banned many countries. However, India still continues with 51 pesticides out of the 67 pesticides that have been banned world over.