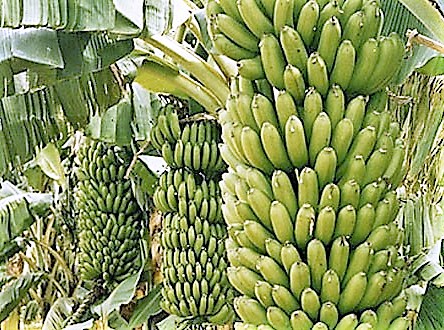 The Government has identified the States which are environmentally more suitable for cultivation of bananas and sugarcane other than the current major producing states. The Minister of State for Agriculture and Farmers Welfare Parshottam Rupala Informed that Banana & Sugarcane are being cultivated in Tropical and subtropical areas of the country due to suitable agro-climatic conditions and availability of adequate irrigation facility.

Sugarcane is being cultivated mainly in the states of Uttar Pradesh, Maharashtra, Karnataka, Tamil Nadu, Bihar, Gujarat, Punjab, Uttarakhand, Andhra Pradesh, Telangana and Haryana.  However, there is very little scope to extend the sugarcane area in other states of the country.