Mahindra records their highest ever tractor sale in September 2022 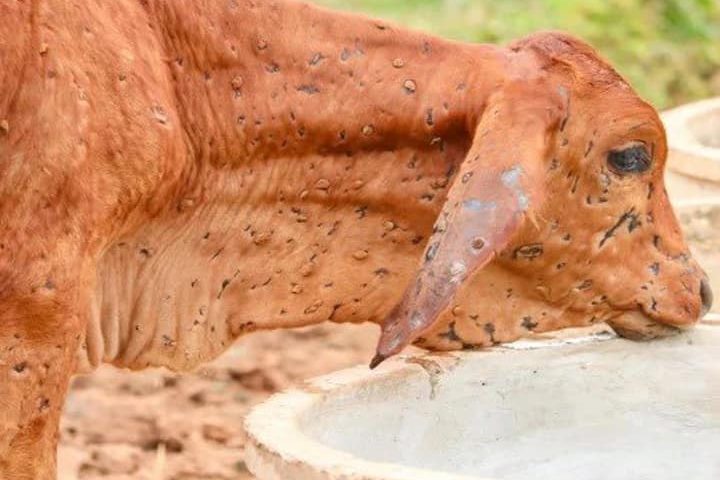 When the nation is reeling under the outbreak of Lumpy Skin Disease (LSD) in cattle, the indigenous vaccine Lumpi – ProVacInd developed by ICAR (Indian Council of Agricultural Research) could be a big relief. The disease has claimed lives of thousands of cattle in many states with Gujarat and Rajasthan being worst hit. So far more than 2,600 cattle in Gujarat have died from the disease according to official estimates and nearly 6,000 animals have reportedly died in Rajasthan.

ICAR informed that the vaccine is safe to use and induces protective immunity in animals against LSD. Along with the vaccine, the Government of India has also authorized the use of goat pox vaccine to control LSD in cattle, said ICAR.

ICAR also stated that the disease was first reported in 2019 from the Odisha state. Ever since then, research institutes have been engaged in developing the vaccine. The disease was restricted to eastern part of country till 2021 but it rapidly spread to almost all the states soon afterwards and the recent outbreaks were reported in June, July and August 2022 which are extensive and much lethal with a mortality of up to 15 percent, particularly in Western part (Rajasthan) of the country.

Though LSD is primarily a disease of cattle but the evidences suggest that it can also cause mild illness in buffalo, camel, deer and horse.