Temperatures beyond the ‘Paris Accord’ will harm food sustainability

Tata Chemicals’ Nellore project to be ready by 2019

Temperatures beyond the ‘Paris Accord’ will harm food sustainability 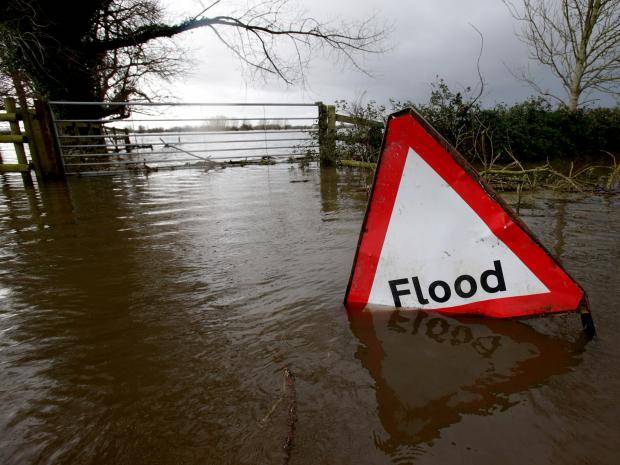 Several countries across the world face a serious risk of food shortage if temperatures go beyond the Paris Accords’ agreed upon two degree Celsius rise over the next few decades. The biggest risk to food sustainability comes from floods and droughts.

A new study carried out by the University of Exeter, has found that conditions might get so severe that rivers like Ganges and Amazon will likely swell up, flooding large regions. Ganges runs through China, Nepal, Bhutan, India, and Bangladesh. Over 630 million people live along this river and in the coming century, that number will only get bigger.

The mighty Amaozon river is expected to expand by 25% if the Earth gets hotter by two degrees Celsius. The regions that have been predicted to suffer most from droughts are South America and southern parts of Africa.

Even at the ambitious target of 1.5 degrees Celsius, many countries are likely to face severe food shortages. The study defines food insecurity as the situation where the general population of a country lacks access to a sufficient quantity of healthy, nutritious food, reports Phys.org.

Researchers studied both scenarios – Global warming at 1.5 degrees as well as at two degrees Celsius over the century and found that there are increased vulnerabilities to food production in both scenarios, but at two degrees, most of the countries in the world will not have enough food to feed their population. This study reportedly covered 122 countries in Asia, South America, and Africa, including a spectrum of developed and least developed countries.

“Climate change is expected to lead to more extremes of both heavy rainfall and drought, with different effects in different parts of the world,” said Professor Richard Betts, Chair in Climate Impacts at the University of Exeter. “Such weather extremes can increase vulnerability to food insecurity.”

“Some change is already unavoidable, but if global warming is limited to 1.5°C, this vulnerability is projected to remain smaller than at 2°C in approximately 76% of developing countries,” he added.

On what will actually affect food production, researchers say that conditions are likely to get only wetter than they are now, with floods and excessive rains destroying crops. On the flip side, longer, more intense dry spells in other regions of the world will also affect the ability to cultivate consistent levels of crop.