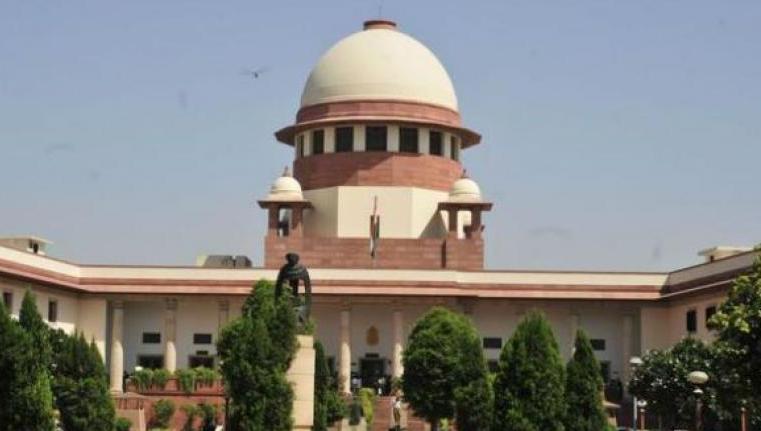 Slamming the Tamil Nadu government for not taking measures for farmers’ relief, Supreme Court has asked Tamil Nadu to file a detailed reply in the case. The apex court also commented that it was painful to hear about farmers committing suicide and the state government is not taking enough steps. It has given two weeks’ time to file a reply on the steps taken by them to address the issue. The apex court has also appointed counsel Gopal Sankaranarayanan as amicus curiae in the case.

The apex court was hearing a PIL on the issue of farmer suicides, filed by the Tamil Nadu Centre for Public Interest Litigation.  The petitioners had earlier filed PIL in the Madurai bench of the Madras High Court, where the court had asked for an affidavit from the government on the steps taken by them to prevent farmer suicides.

According to National Crime Records Bureau report, 12,602 farmers and agricultural labourers have committed suicides in 2015 in India including 606 suicides by the farmers of Tamil Nadu.

The Tamil Nadu farmers have been sitting in protest for over a month now at Jantar Mantar in New Delhi and demanding drought relief from the central government along with other demands like pension scheme for farmers. To show their plight they have brought skulls of dead farmers and carrying clay bowls. They demonstrated their plight also by holding dead rats in their mouth. They also protested by running naked near the Prime Minister’s office.

Calling the farmers suicides a humanitarian crisis, the Supreme Court stated its concern on the silence of state government on the issue. But it refrained from issuing notice to centre saying they first want to know of the measures taken by the state government to stop farmer suicides.

Meanwhile, actor-director Gowthaman and 100 other people came out in support of Tamil Nadu farmers that are currently protesting at Jantar Mantar and demanded from the central government to give an assistance of Rs 4,000 crore instead of the earlier announced figure of Rs 2,000 crore. They were arrested by the police for blocking traffic.