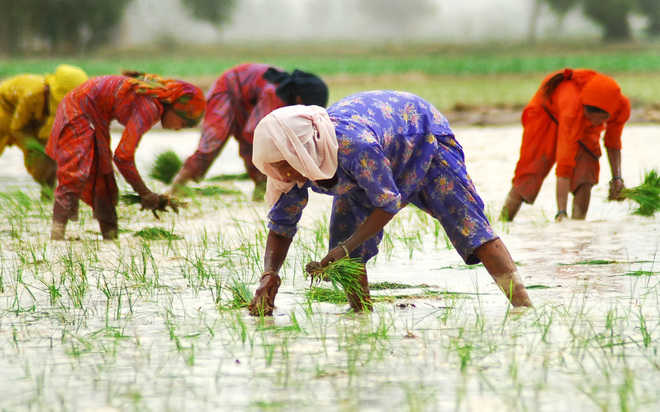 Taking note of stress in agriculture sector, bankers at the state-level consultancy meet in Kolkata have called for longer repayment periods for loans under Kisan Credit Card (KCC) from 12 months to 36 or 48 months.

“Stress in the agriculture sector is touching double digits and is a phenomenon visible across the banking sector. Bankers are really concerned about the issue,” said Ashok Kumar Pradhan, managing director and chief executive officer of United Bank of India, during the press meet last week in Kolkata.

The bankers also discussed the possibilities on allowing farmers to take fresh loans even if they fail to repay the entire loan, as long as they service the interest. There were also suggestions to have an agriculture credit guarantee scheme, and a stronger institutional network to prevent multiple lending in the agriculture sector. The suggestions also included the need to press the government for digitisation of land records, the absence of which has resulted in instances of multiple borrowings.