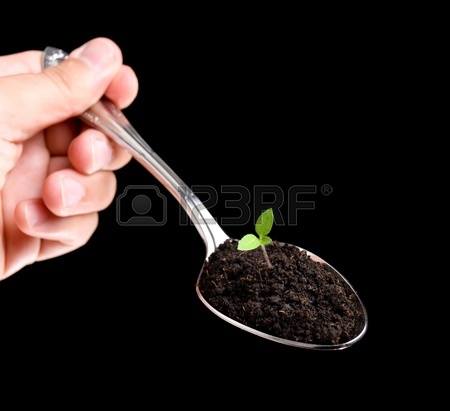 Scientists have decoded a soil METAGENOME – all the genetic material contained in a sample of soil, more fully than ever before, reconstructing portions of the genomes of 129 species of microbes. While it’s only a tiny proportion of the estimated 100,000 species in the sample, it’s a leap forward for scientists who have had only a fraction of that success to date.