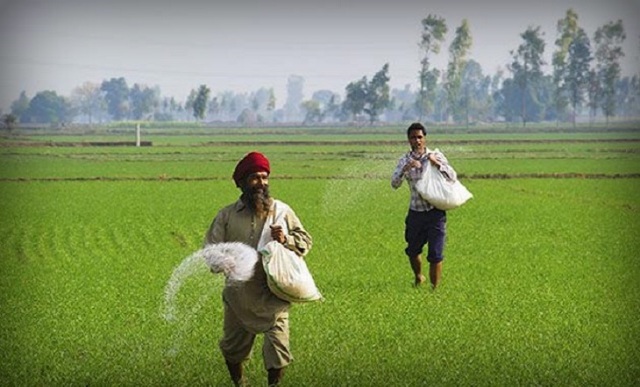 After Uttar Pradesh and Maharashtra, Punjab has now become the third state to announce the farm loan waiver for small and marginal farmers. The Chief Minister Amarinder Singh announced the waiver in his speech in the assembly on Monday. He said that the waiver would benefit 10.25 lakh farmers including 8.75 lakh farmers having farms of up to five acres.

The total cost of waiver will be given in the state budget to be tabled this week. However, it is estimated that the agricultural debt in Punjab has reached almost Rs 80000 crore from Rs 35000 crore in last three years out of which nearly Rs 15000 crore is the term loan.

The loan waiver for farmers was the poll promise by ruling Congress party during Punjab elections. The decision of loan waiver was taken after the interim report of an expert group, headed by eminent economist T Haque, which was tasked with suggesting ways and means to help the state’s distressed farming community.

He also told the assembly that his government had already decided to repeal Section 67 A of the Punjab Cooperative Societies Act, 1961, which provides for auction (kurki) of farmers’ land.

Amarinder Singh added, “The government has decided to review the ‘Punjab Settlement of Agriculture Indebtedness Act’ to provide the desired relief to the farmers through mutually acceptable debt reconciliation and settlement, which shall be statutorily binding on the parties, the lender and the borrower. It has already constituted a Cabinet Sub-Committee to review this Act.”

He also said that his government is committed to provide free power to farmers and appealed to all big and well-to-do farmers of the state to give up power subsidy voluntarily.