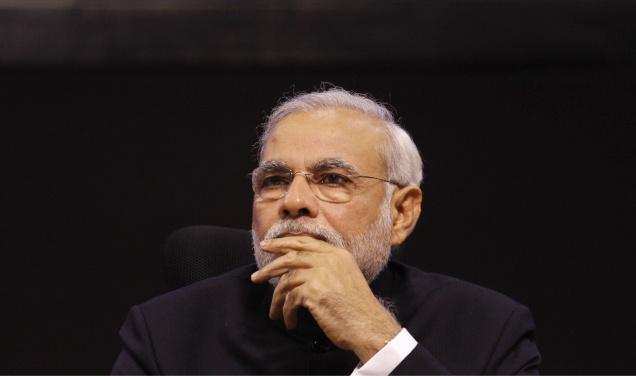 Noted agriculture journalist and farm activist P Sainath addressed the participants in the three-day Kisan Swaraj Sammelan in the city and called the PM Modi’s crop insurance scheme a bigger scam as compared to Rafale scam.

Sainath said, “The Pradhan Mantri Bima Fasal Yojana is a bigger racket than even the Rafale scam. Selected corporates like Reliance, Essar have been given the task of providing crop insurance”.

Citing an example of Maharashtra, Sainath said, “Some 2.80 lakh farmers sowed soya in their farms. In a district, the farmers paid a premium of Rs 19.2 crore, the state government and the central governments paid Rs 77 crore each, amounting to a total of Rs 173 crore, which was paid to Reliance insurance”.

“The entire crop failed and the insurance company paid out the claims. Reliance paid Rs 30 crore in one district, giving it a total net profit of Rs 143 crore without investing a single rupee. Now multiply this amount to each of the districts it has been entrusted,” he said.

Concerned over the condition of farmers, he said, “For the last 20 years, everyday 2,000 farmers are leaving farming. There is a steep decline in the farmers owning land and rise in farmers becoming tenants. About 86 per cent land owning farmers and 80 per cent tenant farmers are in debt.”

“Gradually we are farmers are losing farming to corporates. Even though there is more than 55 per cent population that is rural in Maharashtra, the National Bank for Agriculture and Rural Development (NABARD)’s distribution of cash flow was to Mumbai, where there is no agriculture,” said Sainath.

He also accused the government of hiding the farm suicide data of last years. He said, “The present government does not want those figures to get published. Data from the National Crime Records Bureau from 1995 to 2015 shows that during these 20 years, 3.10 lakh farmers committed suicide. Last two years’ data is being withheld.”

He also talked about a march in the national capital by the farmers similar to the one in Mumbai in March.

“This time we will be marching towards the Parliament on November 29-30 this year. Our demands are to have a minimum three-day discussion on the Swaminathan Commission’s recommendations implementation. If Parliament can be called for GST at midnight, why not discuss farmers issues in the house?” he asked

The All India Kisan Sangharsh Coordination Committee has given this march call for all the farmers organisations.