MoA signed to set up IRRI Centre at Varanasi

MoA signed to set up IRRI Centre at Varanasi 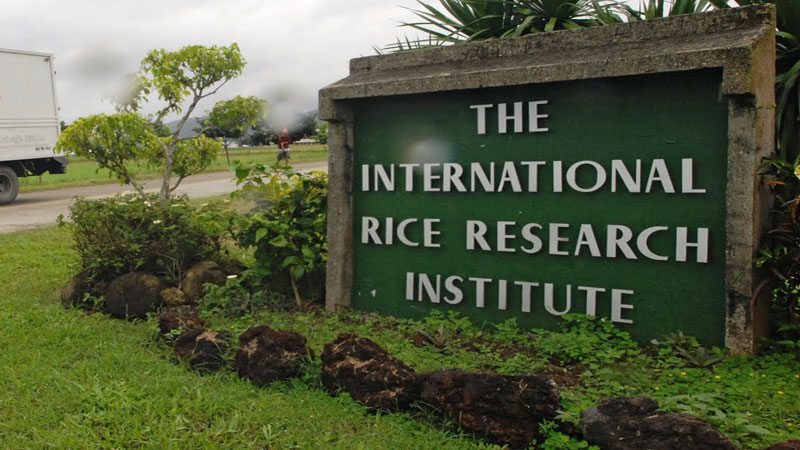 The Agriculture Ministry signed a memorandum of association (MoA) on Wednesday for setting up a IRRI’s South Asia Regional Centre (ISARC) of the International rice research institute (IRRI) in Varanasi to develop high- yielding rice varieties.

The MoA was signed between Agriculture Secretary Shobhana K Patnaik and IRRI Director General Matthew Morell. ISARC will be set up in the campus of National Seed Research and Training Centre (NSRTC).

The Philippines-based International Rice Research Institute (IRRI) has offices in 17 countries, is known for its work in developing rice varieties that contributed to the green revolution in 1960s. IRRI is also the one of 15 agricultural research centers in the world that form the CGIAR (Consortium of International Agricultural Research Centers), a global partnership of organizations engaged in research on food security

Speaking on the occasion, Agriculture Minister Radha Mohan Singh said: “The rich biodiversity of India can be utilized to develop special rice varieties. This will help India achieve higher per hectare yields and improved nutritional contents. Country’s food and nutritional security issues will also be addressed, he said in a statement”.

Last year, at an event organized by IRRI in New Delhi, agriculture scientist and former Director General of IRRI, M S Swaminathan said, “Rice is the future crop and the food security savior”. He had urged IRRI and Indian scientists to develop new rice varieties that can cope with challenges of climate change.

“There is no time for scientists to relax but develop varieties that can better adapt to climate change and boost rice yields”, he had warned.

ISARC will operate under the governance of the IRRI Board of Trustees who will appoint an appropriate IRRI staff member as Director. A Coordination Committee will be headed by Director General, IRRI as Chair and Secretary, Government of India, DACFW as Co-Chair. The other members of Coordination Committee are ICAR’s Deputy Director General (Crop Sciences), Director of NSRTC, IRRI’s representative in India, representative of Government of UP and representatives of Governments of Nepal, Bangladesh and Private Sector.