If a ‘Life-Saving’ profession like farming becomes ‘Life-Taking’ then ‘something is really wrong’: M.S.Swaminathan 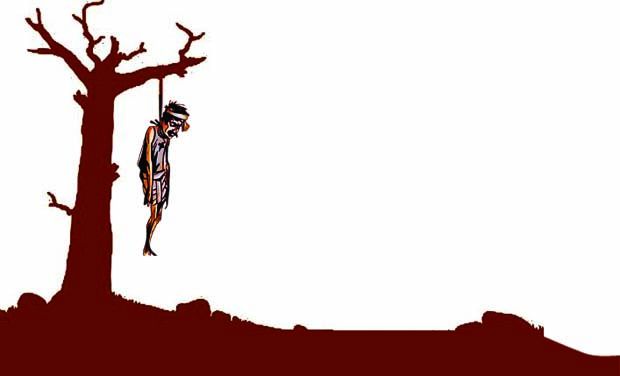 Reacting to the report, Shri Devinder Sharma, expert and crusader on issues related to agriculture & food policy, said, “The data of last 20 years from 1995-2015 shows 3, 18,528 suicides. This should have sent a critical message to the all the governments’ and entire nation but it seems to be no more than the statistical data for them. Unfortunately, the seriousness about addressing the agrarian distress has still not become the priority of our policy makers”.

The other prominent causes were ‘Family Problems’, ‘Illness’ and ‘Drug Abuse/Alcoholic Addiction, accounting for 25% of total farmers’ suicides. The report also said that 73% of farmers’ suicides (5,813 out of 8,007) were committed by Small & Marginal Farmers who have land holdings of less than 2 hectare. For the purpose of this report, NCRB has classified the people working in farming sector as – Farmers and Agricultural Labourers. Farmers are those whose profession is farming and who either cultivates his/her own land or who cultivate lease land with or without the assistance of agricultural labourers. ‘Agricultural Labourers’ are those persons who primarily work in farming sector and whose main source of income is from agricultural labour activities.