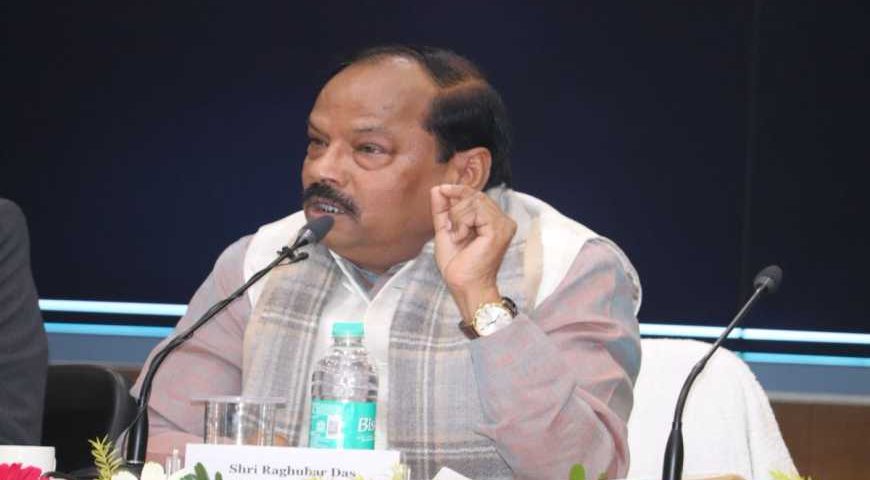 Addressing the concluding session of the three-day ‘Agrotech 2018 Farmers Fair’ at Birsa Agricultural University (BAU), Jharkhand Chief Minister Raghubar Das said, 72 food processing plants were set up during the last three years in Jharkhand, providing jobs to 2,350 youths and fifty-five such units were being established in the current year also, which would employ about 2500 people.

The CM urged the BAU scientists to remain in constant touch with farmers for their technical upgradation and make concerted efforts for states self-reliance on food grains front and doubling farmers income by 2022.

He announced that Rs 90 crore budget for making the five new colleges of BAU functional had already been approved and fund would be provided for construction of a central auditorium on the campus.

Das also informed that the Centre had agreed to provide Rs 600 crore to Jharkhand under Pradhan Mantri Sichai Yojna because irrigation scenario in the state was very poor as compared to other states.

Every district of Jharkhand will get Rs 30 crore under this scheme, the release added.