‘Jaivik Jharkhand’ will be govt’s own brand for organic produces

How apprenticeship can attract young people to agriculture

‘Jaivik Jharkhand’ will be govt’s own brand for organic produces 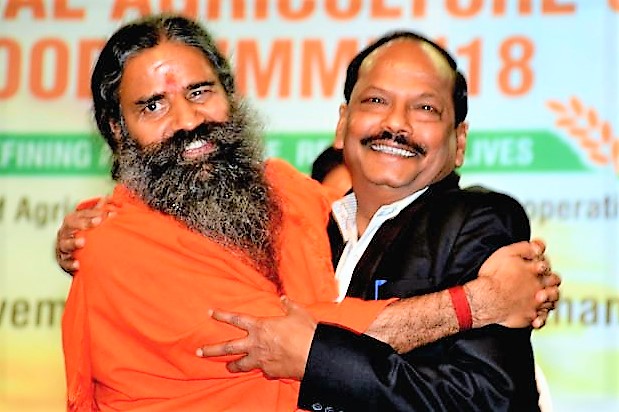 The Jharkhand government will launch “Jaivik Jharkhand”, its own brand for packaging and selling organic produces from the state. Jharkhand Chief Minister Mr Raghubar Das said that the government will also clinch a deal & ink a MoU with Patanjali to sell organic products in the market. To provide the latest techniques to the farmers of Jharkhand Mr Das also announced that the poor and marginal farmers in Jharkhand will now be able to get farm equipment at low prices for ploughing their land and harvesting.

Speaking at the valedictory session of the two-day Global Agriculture & Food Summit 2018, in Ranchi, Chief Minister called on the farmers to increase their income by four folds by 2022.

He promised the cultivators for every support needed and announced that the state Govt will establish 24 Organic clusters in all 24 districts. The Chief Minister also thanked Baba Ramdev & said that Patanjali will buy honey & state govt will set up a honey processing plant with help of the company.