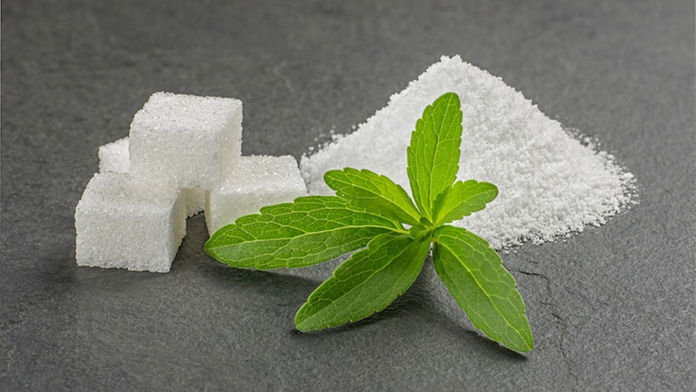 People with diabetes may no longer have to care for insulin shots; they will not need to resist the temptation for tea or sweets. Will Stevia become the lifestyle and replace sugar. Will it be a healthy option for people? Will it be a challenge for sugar industry and sugarcane farmers? Prakash Naiknawre, Max Inc’s Country Head, in an exclusive interview to Agri Nation, tells about stevia in detail to Shakti Sharan

Is it possible that with the use of stevia, people suffering from diabetes may not have to leave dessert and drinking tea?

It is certainly possible from stevia sugar. Stevia is completely safe for diabetic patients. It has been tested in many countries. With the use of stevia sugar, there will not be any need of taking insulin shots. People suffering from diabetes can eat sweets made from stevia sugar.

In which country, is it being used most? In which other countries, has stevia sugar been permitted so far?

Japan has already approved the use of stevia. Currently, stevia is occupying almost half, that is, 45 percent of the Japanese market. The permission in Japan was a turning point for Stevia. It could happen because the Japanese are very aware and sincere for their health. Similarly, The US Food and Drug Administration or FDA which is usually very strict about the quality and health-related products, also found it beneficial for health. It has also approved stevia but with some conditions. Stevia has now got approvals for use in 12 countries.

How do you see its potential in India?

India has already given permission for its trial in 2015. Plantation has already started in Gujarat, Rajasthan and Madhya Pradesh at a large scale. Commercial production of stevia has not been yet approved. The way stevia is becoming popular in the world, we expect that people in India will also start using it in next 2-3 years. How does stevia plant look? How is stevia crop grown?

Stevia’s plant is quite similar to Basil (Tulsi) plant and its leaves taste sweet. The sugar produced from it is 100 percent organic and it has zero percent calorie. Once it is planted, it can be harvested 6 times. It is ready for harvest in 4.5 months time, means 2 crops in 9 months. While the sugar cane takes 9-12 months for one crop. Stevia plant also does not require large area. It is sufficient for the small plant. Sugar is extracted from the dried leaves of stevia.

How will Stevia affect the sugar industry in India?

Surely, stevia will hit the sugar industry as it has potential to replace sugar. Main reason is that sugar industry is the main income source of sugarcane farmers. If stevia replaces sugar, these farmers may have to alter their existing cropping pattern. Future investments in sugar industry will be badly affected. Procurement prices of sugarcane will drop. Stevia cannot be produced in existing sugar mills, so new plants will have to be established. So, this is a big threat to sugar industry. But Indian Sugar Companies are still not thinking about this.

Is any company using stevia? What are the chances for its success in India?

Pepsi has already testing it and selling stevia contained 7 Up in some areas. Depending on the results, many other food and beverages company can start using it in their products. In many countries, stevia is sold in retail and is quite popular. Therefore, chances for its success are very good in India. Once it is introduced in the market, it will hardly take any time to become popular here.