Strengthening the resilience of dryland agriculture 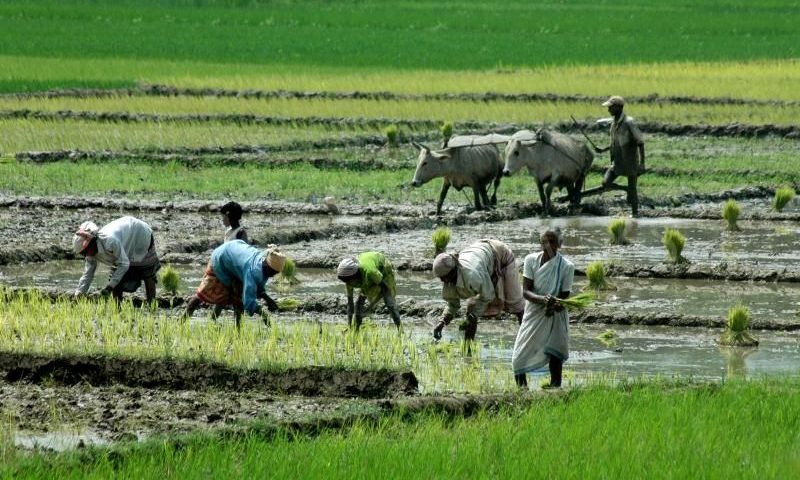 Govt is mulling to change Agriculture Produce Marketing Committee (APMC) Act to make provisions for making contract farming a separate law, to boost investments in agriculture sector. The agriculture and farmers welfare ministry will make the separate contract farming act after consulting states and Niti Aayog. The objective is to allow land owners to lease out farm land to tenant farmers without the fear of losing it. The move to revamp APMC act has come as a result of opposition by states on certain provisions in the existing act.

“We will relook at the model APMC Act and come out with a fresh draft in three months to completely liberalise the sector in a way that it addresses concerns of all states,” said NITI Aayog member Ramesh Chand.

The revamped model APMC Act would include single-point levy of taxes, delisting of fruits and vegetables out of the APMC ambit, electronic trading and allowing private players to have their own market yard.

The issue of contract farming faced opposition when Prime Minister on his Africa visit had earlier signed a MoU for growing pulses in Mozambique by way of contract farming. Under the MoU, India would identify a network of farmers with the help of local agents and help them with seeds and other improvements. These farmers will also be assured of New Delhi buying their product at a rate not less than the minimum support price of the same produce in India. Several agriculture experts and farmers had questioned that why this contract farming could not been done in India and why govt has not assured farmer in India to buy the produce.

It is expected that changes in APMC act and making new law for contract farming will contribute to government’s aim of doubling farmers’ income in five years, that is, by 2022. Current average income of farmer, according to economic survey is Rs 3000/- pm approx.  Is government aiming the income to Rs 6000/- pm by 2022? Govt has still not given a figure for the minimum monthly income of farmer, it is aiming at.

The expert committee on land leasing constituted by the Niti Aayog recently, submitted the model Agricultural Land Leasing Act, 2016. It has proposed to permit and facilitate leasing of agricultural land so that landless and marginal farmers have easy access to land. It also observed that around 40% of the farmers in the country were deprived of many benefits because of the absence of tenancy laws. Therefore, it is pushing states to change their land lease law in line with the central legislation to suit their needs, besides liberalizing regulations governing forestry on private land.
———————————————