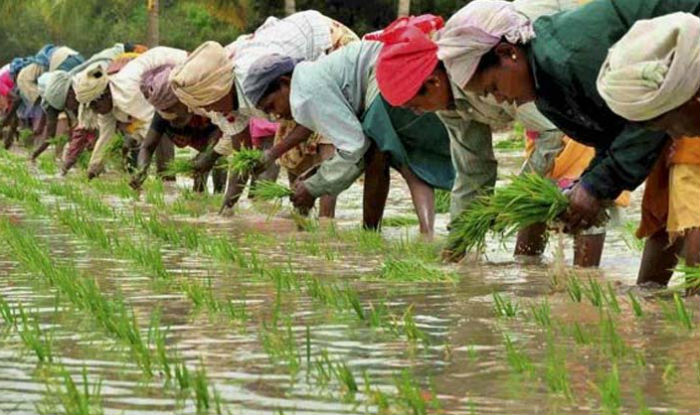 Farmers across the nation are worried over the non receipt of crop insurance money when their crops fail. Concerned over the issue, on Monday, some farmers belonging to Tamil Nadu Farmers’ Association marched to the district collectorate carrying a large plough and handed over their petition to the collector. Through their petition, the Tamil Nadu farmers association urged the state government to take up and run all crop insurances on its own as the private players are not paying them insurance money.

S Palanisamy, President of the TN farmers’ association said, “The private insurance firms selected by the government are only interested in making profits and not paying us full compensation. Farmers pay the crop insurance premium while taking a loan. But when the crop fails, the insurance payout does not come through. Farmers, who often rely on this payout to take care of loan interests, end up defaulting their loan and get into deep debt.”

Farmers said the point of insurance is to help us in times of need but with private companies, it is not working out this way.

He further said, “When the crops damage due to wind or animal raid, the insurer backs off with a loophole, saying it can compensate only if crops in the entire district was damaged. When weather experts predict low rain fall or prolonged drought condition, the insurance companies start returning premiums or refuse to accept premiums because of the risk involved.”