Demonetization dented farmers: Centre accepts it, then denies it

Thousands of Farmers march to Delhi for their Mukti

Demonetization dented farmers: Centre accepts it, then denies it 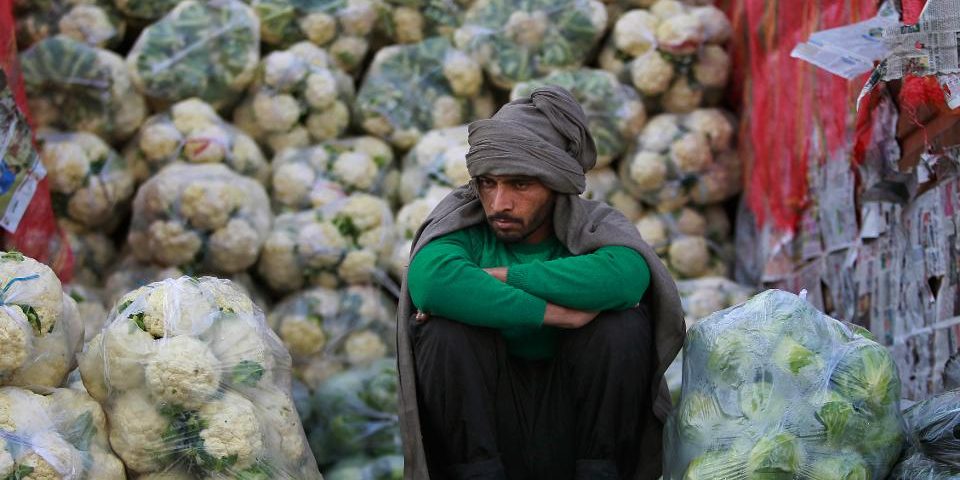 The report submitted by Union Agriculture Ministry to the Parliamentary Standing Committee on Finance is an official acknowledgement of the adverse impact of demonetization on millions of farmers in India as the report stated that millions of farmers were unable to buy seeds and fertilizers for the rabi crops because demonetization created a dearth of cash in market.

The 31-member committee, headed by Congress MP Veerappa Moily, had been briefed on the impact of demonetisation by three ministries, namely the agriculture ministry, labour ministry and the Ministry of Micro, Small & Medium Enterprises.

Stating that India’s 263 million farmers depend on cash economy, the report concluded that demonetisation was announced at a time when farmers were engaged in either selling their Kharif crops or sowing the Rabi crops.

The agriculture ministry report also stated that about 1.38 lakh quintals of wheat seeds of the National Seed Corporation could not be sold due to shortage of cash. The sale of wheat seeds failed to pick up even after the government, subsequently, allowed the use of old currency notes of ₹500 and ₹1,000 for wheat seed sales.

However, in a press note circulated to media, agriculture ministry denied any adverse impact of demonetization on rabi crops. Union Agri & Farmers Welfare Minister Radha Mohan Singh tweeted that demonetization was a historical and courageous step and said, it had no adverse impact on farmers and rabi crops. The note stated that there was an increase of 29.04 lakh quintals more seed had been sold in 2016-17. The press note did not mention why 1.38 lakh quintals of seed of wheat could not be sold as it could have resulted in more production over what was achieved. The note also did not mention the impact of demonetization on the sale and use of fertilizers.

B.C. Pradhan, Pradesh Maha Mantri, Bhartiya Kisan Union (Bhanu Group) said, “Taking U turns is the hallmark of Modi government. Demonetization indeed broke the backbone of farmers and they suffered losses on account of it. Government must compensate farmers for the losses incurred due to demonetization”.

The report has come at a time when BJP is fighting to retain power in Rajasthan, Madhya Pradesh and Chhattisgarh state assembly elections. These states are also witnessing farm distress and farmers agitation.