11th Agriculture Census to start by mid-Nov in Kerala

Centre defends GM Mustard in SC; Next hearing this week

11th Agriculture Census to start by mid-Nov in Kerala 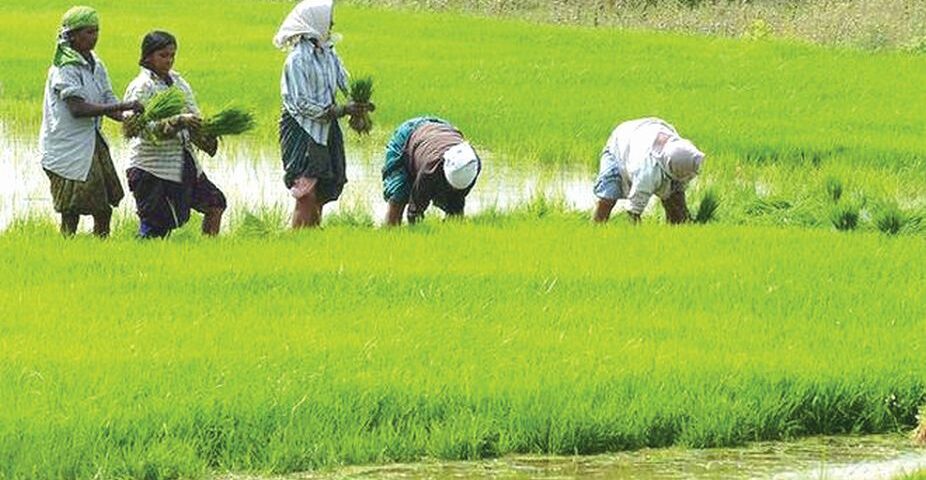 The census is likely to be completed by January 2023

The data will be gathered through field visits and enumerators will be using a mobile app to upload the data collected by them via smart phones, an official of the Economics and Statistics Department said.

The ‘operational holding’ will be treated as the statistical unit at micro-level for data collection as it is considered the basic unit where agriculture-related decisions are taken.